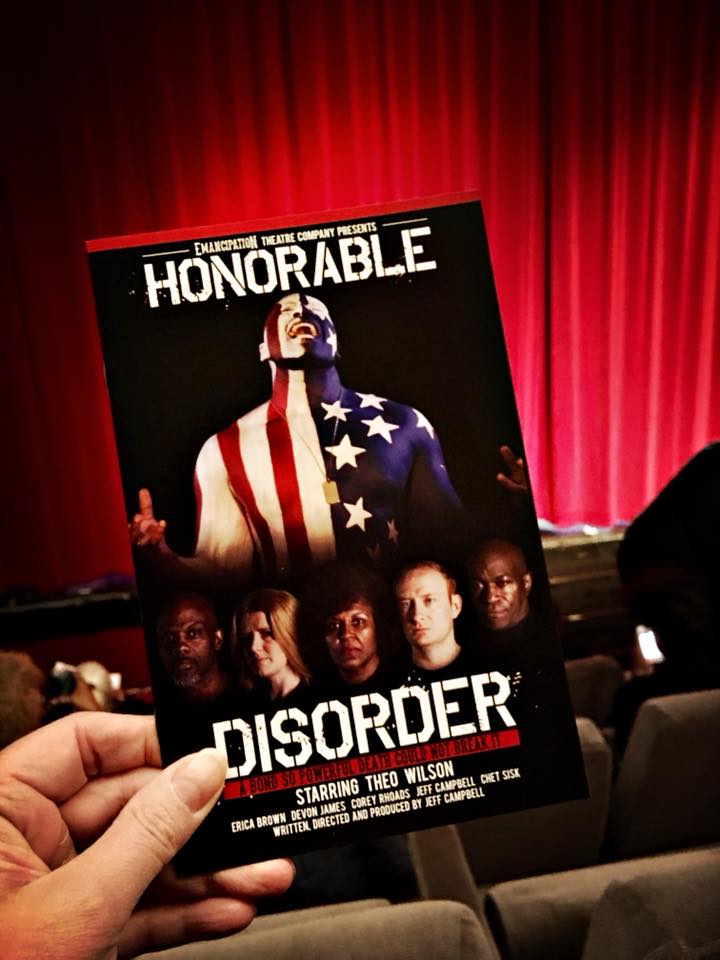 As artists continue to take charge of their work so they can create authentic representations of their own experiences many find ways to produce their work outside of large arts and culture organizations. Jeff Campbell built an audience in 2013 with a powerful and provocative piece called “Who Killed Jigaboo Jones?” doing just that. He has returned to Denver and to it’s theater community with a new work and a new theater company.

Set in the dynamic landscape of present-day Denver, Honorable Disorder is a story of reconciliation, growth, and recognition for a young black veteran.

For your first piece since returning to Denver you founded a new theater company (Emancipation Theater Company) and serve as Producer/Writer/Actor/Director for the premiere production “Honorable Disorder”; How did the company come together? How was if formed?

The concept of Emancipation Theater Company is inspired by the Marcus Garvey quote: “We are going to emancipate ourselves from mental slavery, because whilst others might free the body, none but ourselves can free the mind.” Also inspired by the 1958 Academy Award Winning film “The Defiant Ones” starring Sidney Poitier and Tony Curtis. The film is about two escaped prisoners, who are chained together, one Black, and the other White, who must cooperate in order to survive. The ETC logo depicts two abstract characters, not specifically representing races, but rather the dynamic opposites of the human spectrum, bound together by their humanity, who must work together to overcome the matrix of forces that inhibit their experience as human beings. When I came home from Georgia, after being gone a year, I knew I wanted to form a company that represented freedom, justice and equality, and approach theater in for profit business model, like a film company, and donate to it’s non profit community partner organizations. I raised the money on my own, working my construction job. It’s a single member LLC, and I function just like a general contractor who hires tradesmen to create a finished product.

In “Honorable Disorder” you show us the world some Vets experience, and take us through the story of a neighborhood changing without appreciation of the existing community. The character Nancy says she doesn’t understand why people move to a neighborhood but don’t participate in the community. “Most of these folks move to this neighborhood, don’t ever become a part of the community once they here. Are they afraid of their neighbors or something?” How did these stories come together for you?

Veterans are disproportionately represented at the bottom of the socioeconomic landscape and in a rising housing market, they are disproportionately affected. I learned about the difficulties veterans face accessing their benefits while working for the veterans resource center in Georgia. I’ve been watching Five Points change over the last 15 years, but when I left in 2016, and returned in 2017, the change felt even more drastic. I chose to talk about those things simultaneously because they are so connected.

The intersection of arts and political activism has a long tradition. What do you think the role of the artist is in this community today?

Not only social commentary and “telling it like it is” but utilizing your power as a catalyst to gather the community in a way that folks on the frontlines of social justice can be highlighted and supported through your art monetarily. You cannot simply call yourself an activist because you “tell it like it is” in your art. Raise the awareness in the community of the people doing the work in the movement, and back them with dollars. Collaborate with organizations and individuals who are working towards social change.

How will you measure the success of this first production for Emancipation Theater Company?

If the community is inspired to continue the dialogue and take action.

Although there are 6 characters in the play from an archetypical point of view, there are really only 3. The Mother and the Sergeant are the same, they represent the embattled sages of wisdom. The veteran and the social worker are the same, both have the savior complex. The uncle and platoon buddy are both cynical co-dependent anti heroes. I approached the writing in that way in order to draw parallels in their lives and allow their commonality to be organically expressed through their point of view. Often we get so wrapped up in issues, and identities, that we forget that people are the same, no matter who they are. The antagonist isn’t a person, it’s our lack of understanding, compassion, and empathy for one another.

Behind the Scenes with the company of “Honorable Disorder”

(My interviews with Jeff Campbell for Who Killed Jigaboo Jones?“) 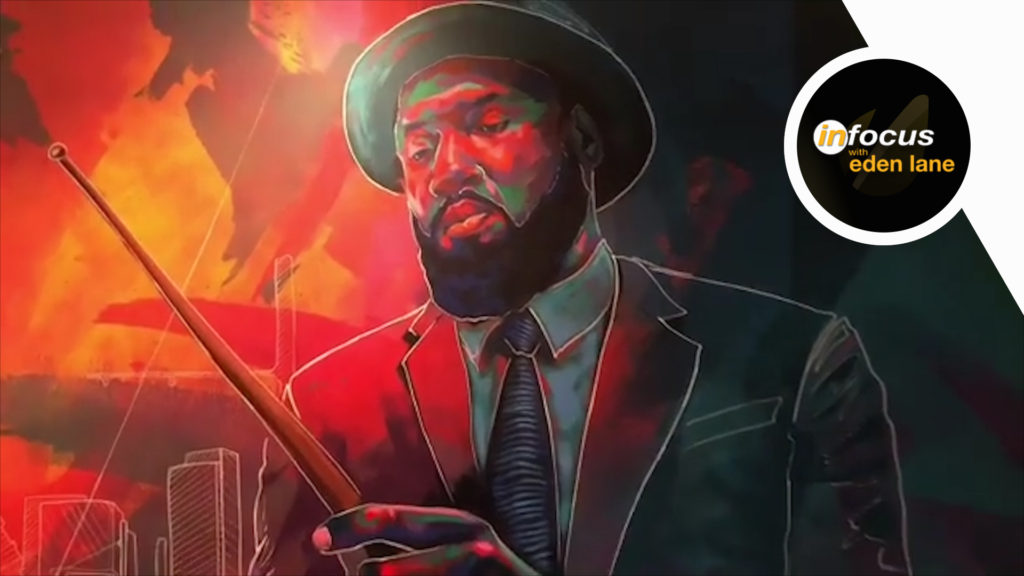 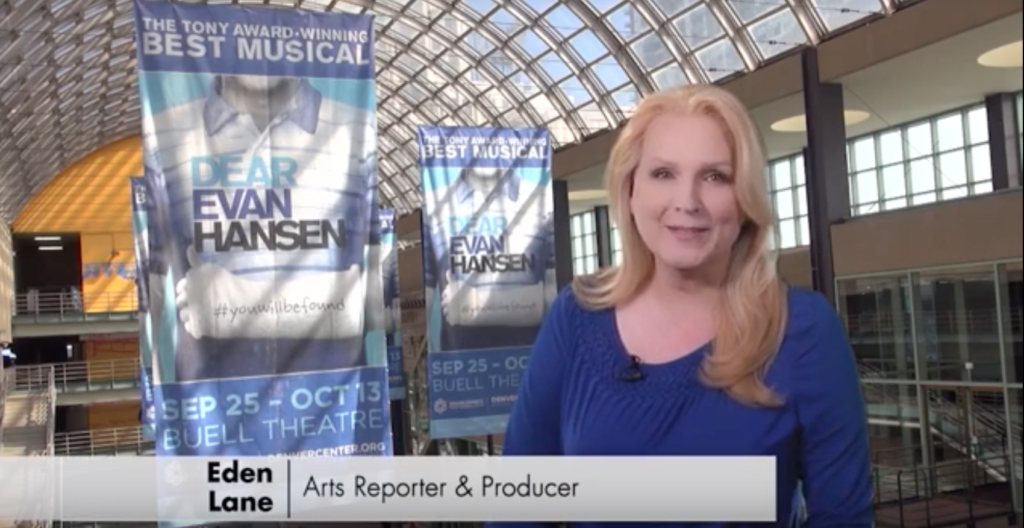