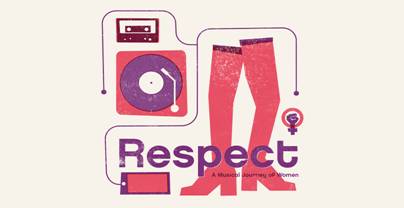 in RESPECT: A Musical Journey of Women the playwright presents her research on how women are depicted in Top-40 music  the show ranges from classic songs from Big Band to Disco: “Someone to Watch Over Me” to “I Will Survive,” from the codependence of “I Will Follow Him” to the anger of “These Boots are Made for Walking,” to the cynicism of “What’s Love Got to Do with It,” and finally to the strength of “Hero,” Combining excerpts of 60 songs with women’s own stories about finding dreams, lost love, relationship issues, entering the workforce, gaining independence and more.

Written by Dr. Dorothy Marcic (who will be present on Opening weekend) 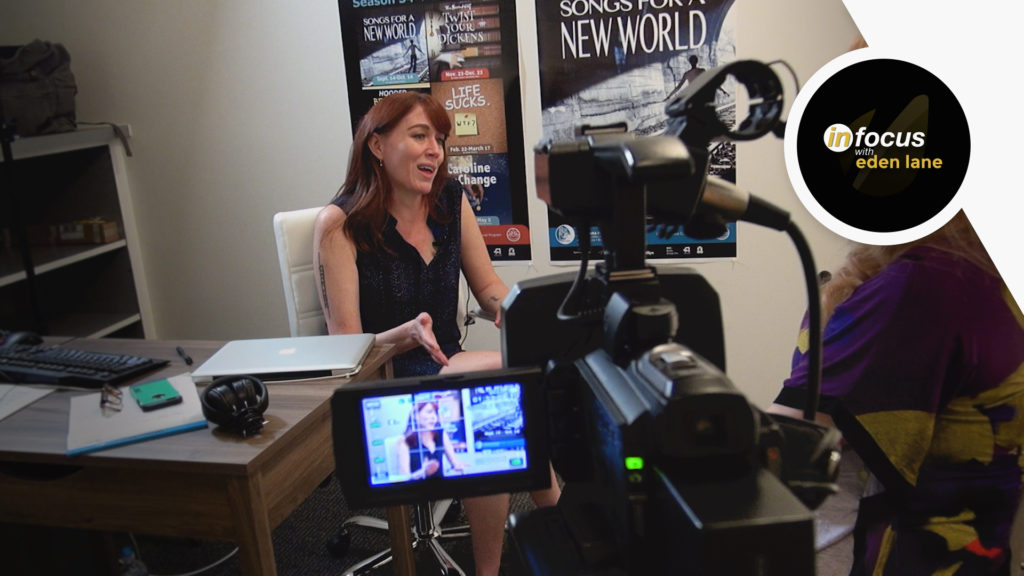 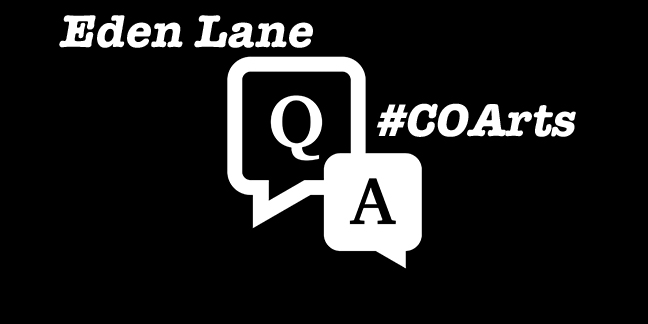